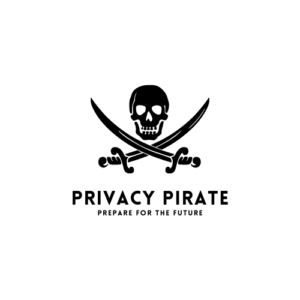 Are you ready to take your crypto empire one step further?

What Is A Privacy Coin? – Overview Of The Latest Trend For Crypto

Hello,  So just in case you are wondering What Is A Privacy Coin?  Well, today I will tell you…  You may know already that this is a Cryptocurrency that is specially made for Privacy but what does this even mean.  Indeed, a lot of people use Bitcoin and Ethereum for privacy but now they are saying you should use these other coins.

You may think what is the difference?  Well, now more than ever it is becoming more apparent that your typical Bitcoin and Ethereum are not as private as they once were.  Many people now have actually dubbed BitCoin and others Surveillance Coins because data about the buyers and transactions are accessible through their public ledger.

For instance, many have switched to Monero from Bitcoin in the past year + because this offers more anonymity with transactions.  In fact, many new coins have been introduced to the Crypto market based on the Privacy Coin model.

These include Dash, ByteCoin, Zcash, and of course Monero.   Dash was one of the first major privacy coins to come out.  It was once known as DarkCoin and Dark BitCoin.  It was originally made out of a fork from the Litecoin Protocol.  Which itself was made from a fork of Bitcoin.

Dash was then followed and was followed by ByteCoin and Monero which instead uses a hard fork protocol.

What Is A Privacy Coin? – Overview Of The Latest Trend For CryptoCurrency

According to Alexandria at CoinMarketCap.com, this is their definition of a Privacy Coin... 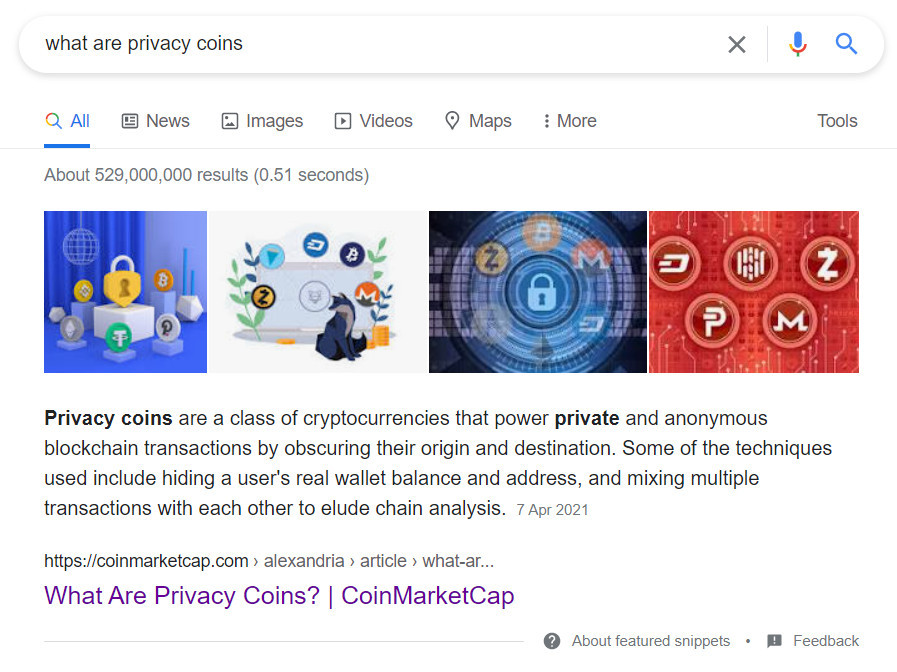 So basically these are cryptocurrencies that provide anonymous and private blockchain transactions.  Dealings, that can not be traced to their origin and their destination points.  The screenshot above says it better than I can (why I used it) but what about this new evolution in the way that people spend their finances?

Many are actually starting to prefer this method of doing business (with Privacy Coins).  Each Crypto is made to offer something different but this is definitely one of the main things that people are now starting to look for.

People can say what they like about this but there are definitely some very interesting times ahead.  As more people seek to stay under the radar and invest in what is potentially the next best thing in Crypto there is very good reason to believe that the price of coins like Monero will only start to rise in stock.

Not only this but some actually believe that some Privacy Coins will overtake BTC at some stage.  As governments and authorities look to seize and tax Crypto assets many see coins like Monero as the solution.

Indeed, but this is really the elephant in the room here.  Many worry about this kind of activity being used for crime.  Currently, BTC has a pretty sinister reputation for this, and the dark web for many years has used this as its go-to currency.  So, many expect that this will be one reason for this change of guard but actually here is the other thing…

When I say CRIME – this isn’t always unethical doings.  A small business may choose to use Crypto to avoid unfair taxation or just to save on fees involved with the regular FOREX market.  Many will suffer the brunt of Crypto Regulation and it won’t just be the likes of drug dealers and money launderers.

It will be everyone and this includes honest John trying to put food on the table for his family, and even charities looking to do that little bit more for their beneficiaries.

Especially, after the hell of the COVID era and its effect on the global economy.  People are undoubtedly going to want to save money in any areas they can, and if it means not having to pay 20% VAT for example (the rate in the UK) then many are going to look to Crypto as a kind of loophole.

BTC will no doubt be the first port of call.  You can guarantee that will be the first Crypto new coin holders will look to.  Although, as more of us begin to hear about the added benefits of coins like Monero and Pirate Chain more will look into the feasibility of these options.  Especially, after the security risks associated with Bitcoin and other Non-Privacy coins become more apparent to people.

So, with that being said…

Is Now The Time To Invest In Privacy Coins? 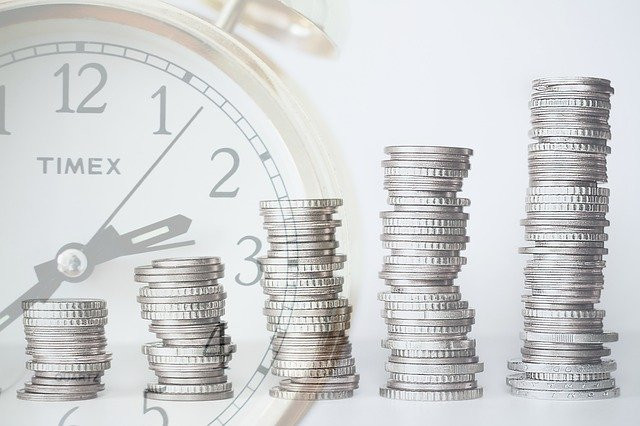 Personally, I look at this as more of an opportunity than anything else.  As far as privacy I would probably say I am more worried about security.  I am not worried about privacy probably as much as I should be.  My viewpoint is that the best thing probably about Privacy Coins is they have the potential to earn me a lot of money.

Which, brings me to today when Pirate Chain is back down to $2.00 a coin.  Now just imagine this goes up to $12 again this is a great opportunity to 6x your money and it very likely will.  In fact, it will probably break its original record of $13.04.  It could even happen by the end of this year (2021)

Apparently, this is a bit of grey area.  Regulation of CryptoCurrencies is one of the biggest threats to people that hold Crypto Assets in the modern age.  As of now, Cryptocurrencies in most countries are unregulated by nature.  China has actually banned BitCoin 5 times now, and in New York USA they require something called a BitLicense.

However, it goes a bit further than this with Privacy Coins.  Legality really depends on the country.  Some crypto exchanges have delisted privacy coins from their available pairs and this looks to be something that will continue.  As you can guarantee that as the popularity of Privacy Coins begins to soar the more the vultures will begin to circle.

So, as a result, you can likely expect either of 2 scenarios; governments will either try to criminalize certain coins or will try to corrupt the framework of privacy trading.

The big trading sites, companies like Coinbase, Binance, and Gemini already are cautiously not adding Privacy Coins to their markets.  Zcash on Gemini is perhaps the notable exception but even that has been called very controversial.

Although, as it may be the case that these well-known companies want to keep their noses clean now it is surely only a matter of time.  For how long can they hold back from this surging popularity?  This will be an interesting thing.  As no matter how much the authorities try to put a lid on our privacy, there will always be a demand for it whilst it is not available.

In this respect, time should really tell how much the use of Privacy Coins is permitted moving forward.  Honestly though, I think again CoinMarketCap answers this question very well; 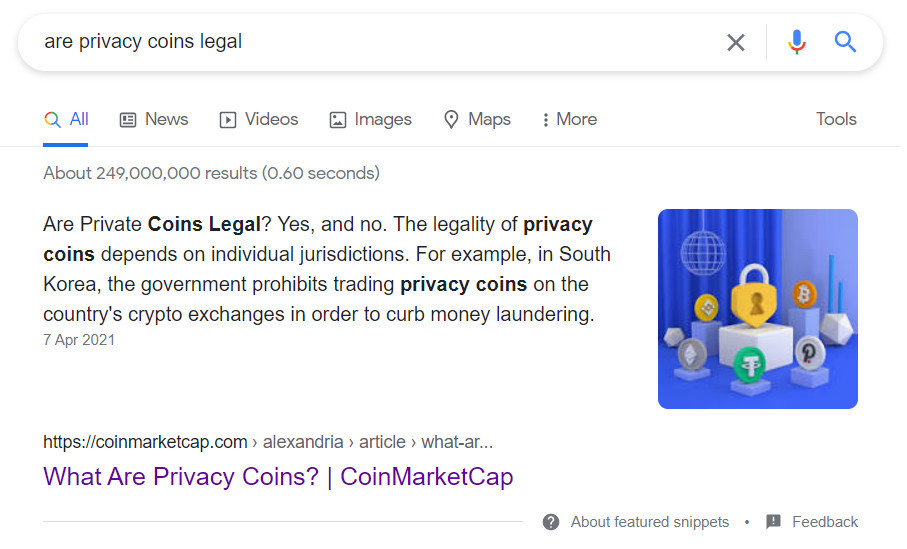 Generally, speaking there is a kind of Official Top 4 for Privacy Coins;

Dash was the original DarkCoin (Dark Bitcoin) created from a fork of LiteCoin.  This was followed by ByteCoin in 2012, and then Monero in 2014 which was built from a hard fork of Bytecoin.

Zcash was the next coin to arrive in 2016 built on something called ZK-Snarks (ZK is short for zero-knowledge) and claimed at the time to be the next generation of Privacy Coins.

Although out of these 4 the clear winner is Monero.  Even though that Zcash is newer the framework is still not as secure as Monero.  As it has been found to be traceable.  However, this is what pretty much led to the creation of PirateChain (ARRR).

In 2018 this new Privacy Coin was created using the Zcash model and ZK-Snarks to develop one of the most anonymous and secure coins to date.  This is also my top Crypto pick and is expected to have some very exciting times ahead.

Other Important Coins To Know About

Besides the big 4, there is a good selection of other Privacy Coins that are very much worthy of a discussion.  PirateChain is of course a wonderful example but some others you might want to take a look at are;

This is basically the Privacy Coin version of DOGEcoin. As you may already know DOGE is something that is known as a meme coin.  It is also a great example of how much money can be potentially made from Crypto having massive gains between April 2020 to April 2021.  Wowsers uses this same Meme coin model but with privacy features.

It is a meme coin with no pre-mine and one of the first-ever cryptos to use something called bulletproofs to reduce transaction size.  Making for seamless, quick transactions that are totally private.

These two are very similar and many people group these two together because of their likeness.  Both were released in 2018 and they both were created using the Mimblewimble protocol.  Their purpose is definitely Privacy and they both use something called dandelion technology.  Which bounces the location of transactions around various different places.

The difference between the two?  In case your wondering Beam has an on/off privacy feature whilst Grin does not.

Another coin released in 2018 DERO combines Cryptonote with DAG (directed acyclic graph) networks alongside Bulletproofs.  It claims to be 10 times faster than other BulletProofs and looks to have a very exciting year ahead.

This is the newest coin on the list by far and it was only released in late 2020.  By design, its model is built on privacy, security, and scalability.   It is what is known as a staking coin which means it can be used as an upfront payment.

Well, I think you likely understand now What Is A Privacy Coin?  I will go into more detail in future posts and revisions.  I am still learning certain things myself but I hope this has made for good reading.  If you are interested in buying Privacy Coins.  I’m sure I explained this in my introduction post which you can read here.

It’s pretty simple really.  Set up an account with Coinbase, buy some BTC, and send it over to TradeOgre.

It isn’t the only place but you can buy all the coins I mentioned above here so I do recommend it.

7 Places Where To Find Airdrops for Free Crypto in 2022?

Who Is Jeff Berwick Dollar Vigilante – Is He The Real Deal? 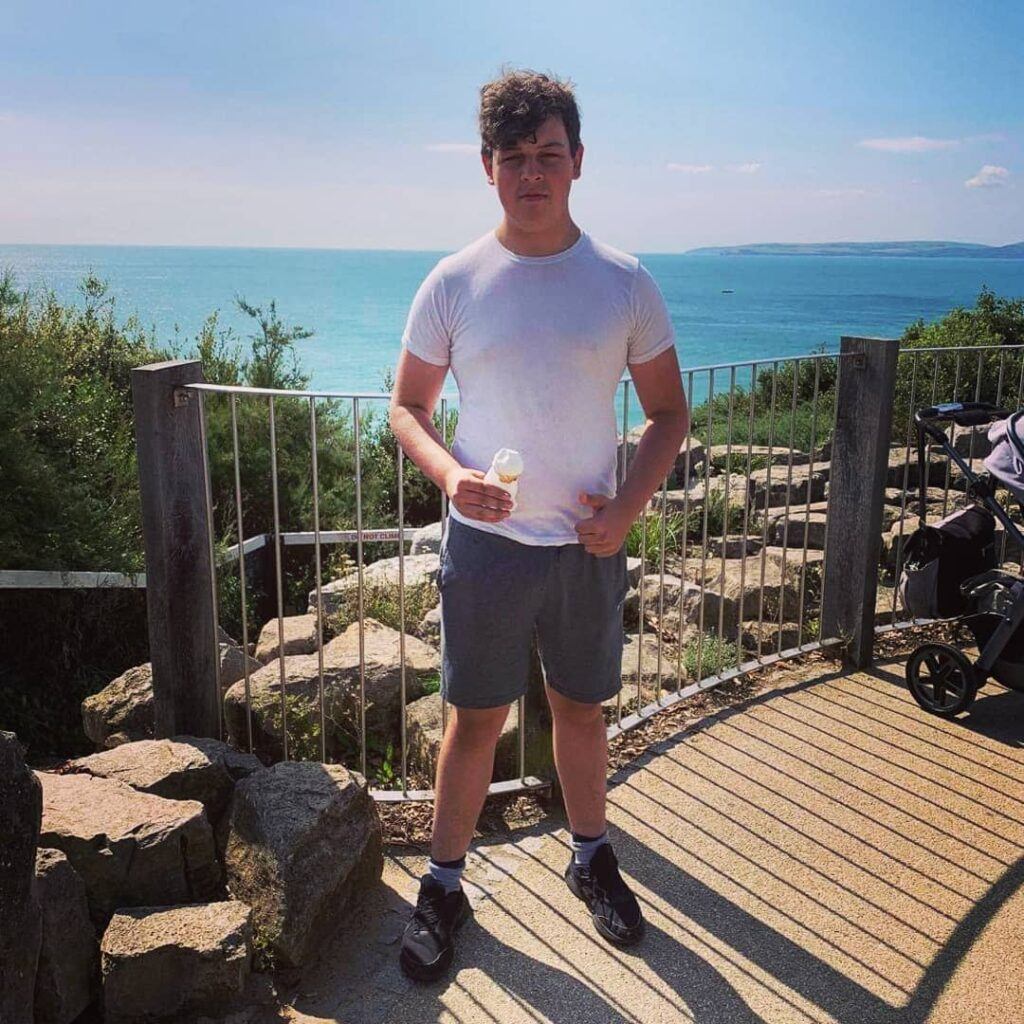 7 Places Where To Find Airdrops for Free Crypto in 2022?

Just like any profit-making organization needs to deploy a form of marketing strategy to help facilitate its growth, crypto startups and projects are no different.